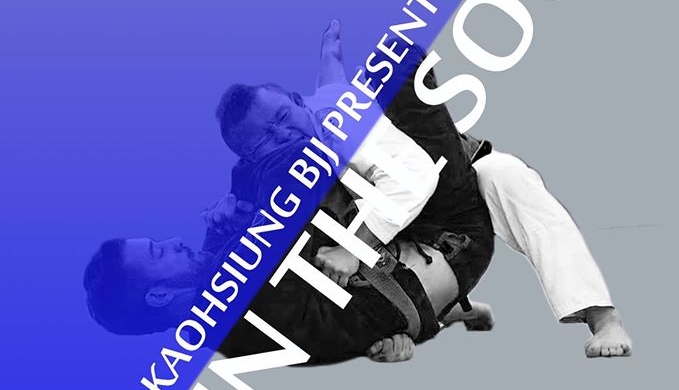 Sub in the South is back!
We will hold a submission only – no gi competition at Kaohsiung BJJ on October 25th.
The rounds will be 10 minutes with 3 sudden death rounds if needed.

Sudden death rounds will allow the attacker to begin in side control, mount or back. The attacker will be allowed to move between dominate positions and the defender will be considered escaped if they get to half guard, guard or any top position. The escape will not be considered completed if the attacker is still attacking with a submission (eg. you bridge the attacker off mount but he still has an arm bar attempt). If attacker 1 gets the submission on the first attempt then attacker 2 will get the chance to attempt a submission. If he fails attacker number 1 will win. If attacker 1 fails to submit and attacker 2 submits then he will be the winner. If you have any questions regarding the sudden death rounds then let me know.